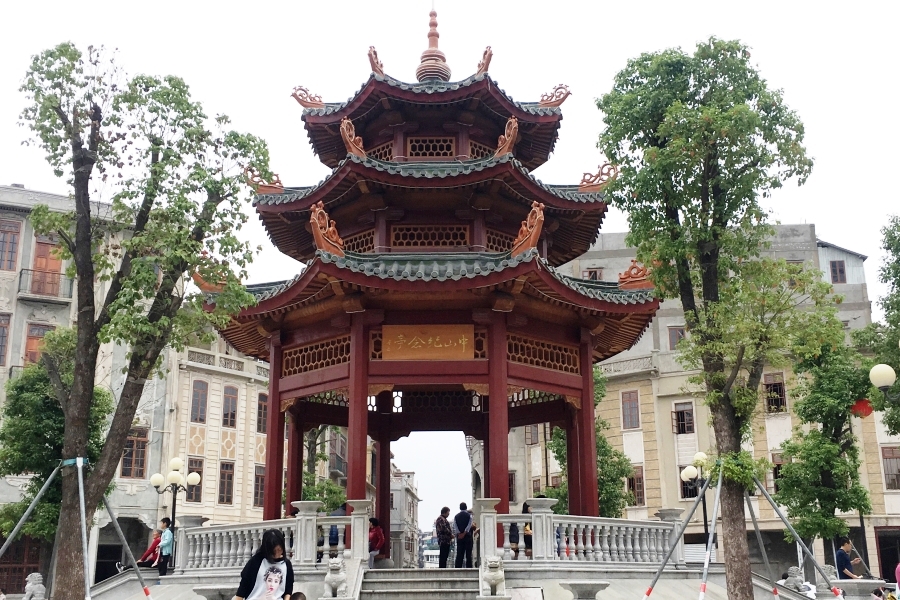 Content：
Shantou Old Community is the commercial and cultural centre and landmark in the Shantou Old City. With the Sun Yat-sen Memorial Pavilion at its centre, the community is the only area in China with a radial qi lou street pattern, even bigger than that of Shangxiajiu Pedestrian Street in Guangzhou. The qi lou cluster here, styled in a mix of Oriental and Western elements, was a testament to Shantou's economic and cultural development over the years. Walking around in the community is like taking a trip back in time. There are a number of famous beef hotpot restaurants in the area for those looking for a taste of the local flavours.

Transportation：
From High Speed Rail Shantou Station, walk for about 11 minutes to Shantou Central Bus Station and take Bus 2 towards Shantou Port-opening Culture Exhibition Hall. Get off at Zonggonghui (General Labor Union) Station and walk for about 5 minutes. 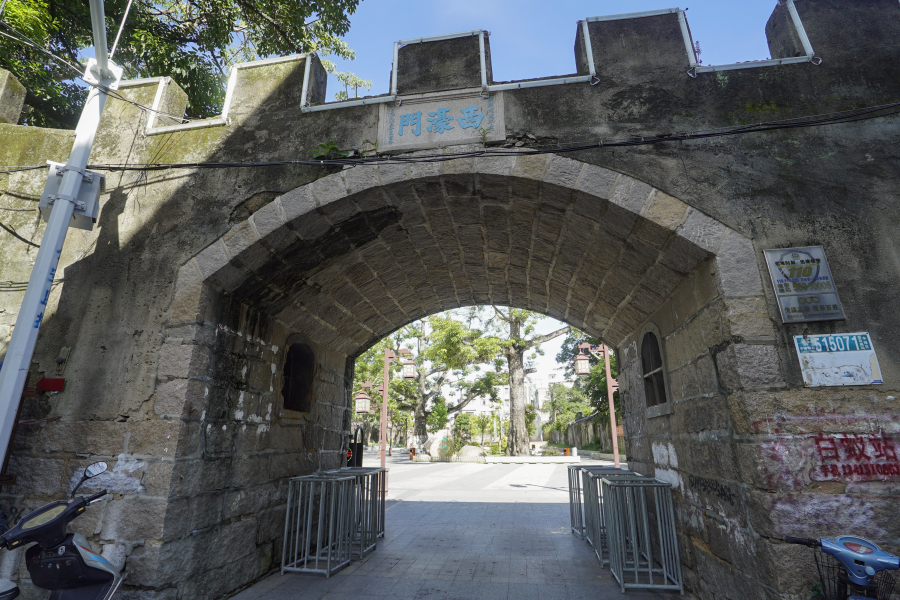 Content：
Built in the 56th year of the Kangxi Reign of the Qing Dynasty, Dahao Ancient City is the best preserved pocket-sized ancient city in China. With an area of just 14,000 square metres, the city is around the size of two standard football pitches. The rectangular-shaped city has two gates at the eastern and western ends, named Xihaomen and Dashanmen respectively. The city wall is 5 metres high, 1.3 metres thick and has watch towers at all four corners. A small path, around 100 metres long and 3 metres wide, connects the eastern and western gates and is the only street in the city.

Transportation：
From High Speed Rail Shantou Station, take Bus K5 towards Zhupu. Get off at Haojiang Hospital Station and walk for about 15 minutes. 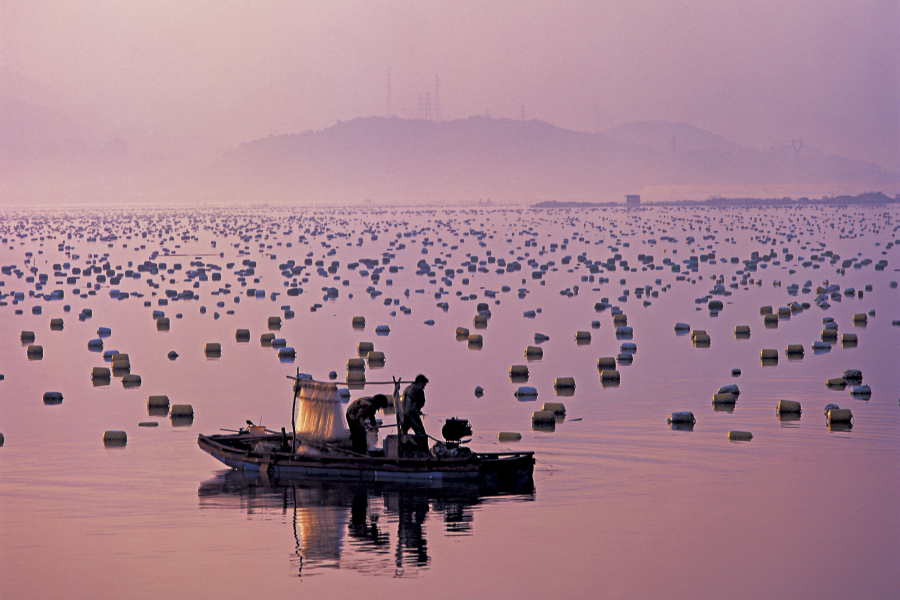 Content：
The size of Nan'ao Island is equal to the sum of Hong Kong Island and Kowloon Peninsula, and it is the only island county in Guangdong Province. The scenery on the island is unique; visitors may visit fishing families and try delicious seafood along the sea route. Also, tea gardens and orchards are available along the mountain route for visitors to enjoy and embrace the nature.

Transportation：
From High Speed Rail Shantou Station, walk for about 11 minutes to Shantou Central Bus Station and take Bus 161-A towards Shanding Dayuan. Get off at Changshanwei Bus Station.

Alternatively, you may take a 55-minute taxi ride from Shantou Station. 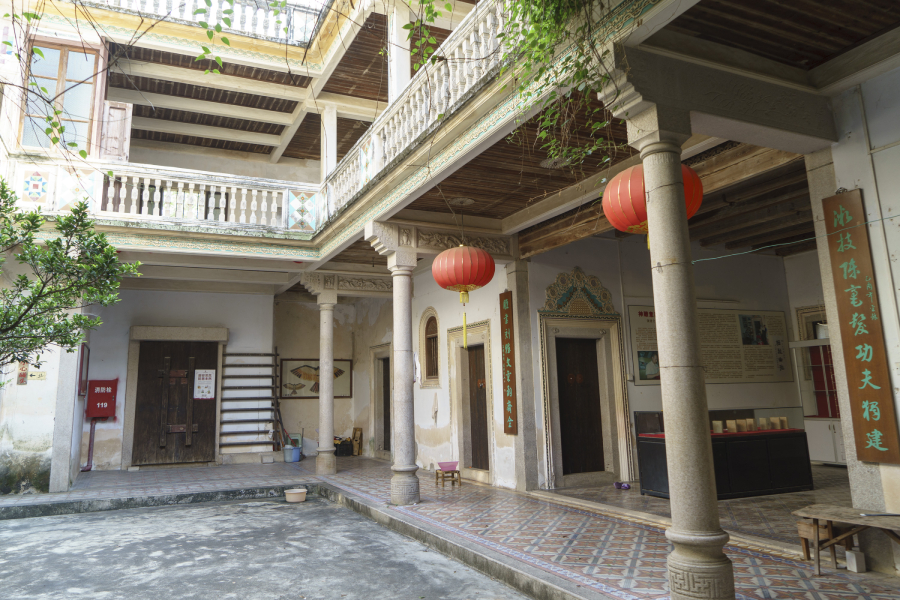 Content：
A rare scenic area of overseas residential architecture in China, the mansion was built in late Qing Dynasty with 506 rooms and halls. Once a famous rice tycoon, Chen Ci Hong's former residence has embedded with western-style balconies, arches, round windows, as well as exquisite wood carvings, stone carvings and ceramic tile patterns, combining Chinese and Western styles in a very luxurious manner.

Transportation：
From High Speed Rail Shantou Station, take Bus 102K towards Lotus Hill Hot Spring Resort. Get off at Chenghai Bus Station and change to Bus 208 towards Longdou Yangkeng Bridge (Yiyang direction). Get off at Qianmei Station and walk for about 7 minutes. 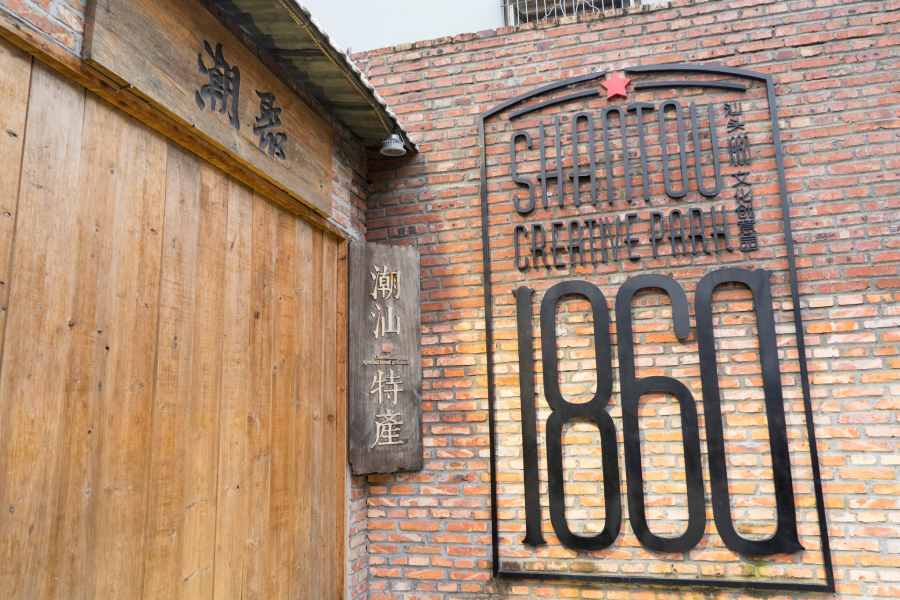 Content：
1860 was the port-opening year of Shantou. The cultural and creative park took its name to commemorate the history of Shantou. The park was formerly the No. 9 Secondary School of Shantou. Nowadays, the teaching building has transformed into various coffee shops and design studios, combining culture and creation with experiential education.

Transportation：
From High Speed Rail Shantou Station, walk for about 11 minutes to Shantou Central Bus Station. Take Bus 123/11 towards Guiyu Bus Terminal. Get off at Jinping Cultural and Creative Park Station then walk for about 3 minutes.

The above information is for reference only and subject to change without notice.